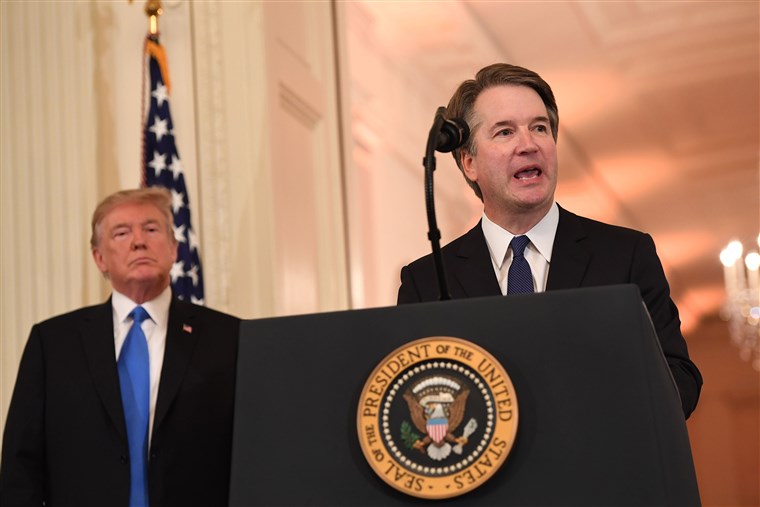 A Supreme Court argument regarding the detention of immigrants facing deportation proceedings has elucidated Justice Kavanaugh’s views on immigration.

The Supreme Court case called into question whether federal authorities are mandated by a 1996 Federal Law to detain immigrants who committed crimes no matter how long ago they were released from criminal custody. Justice Kavanaugh argued that the 1996 law does not place any time limits on the detentions – diverging from the opinion of President Trump’s other appointee, Justice Neil Gorsuch. Justice Gorsuch noted that not placing any time limits would be problematic, stating, “Is there any limit on the government’s power?” 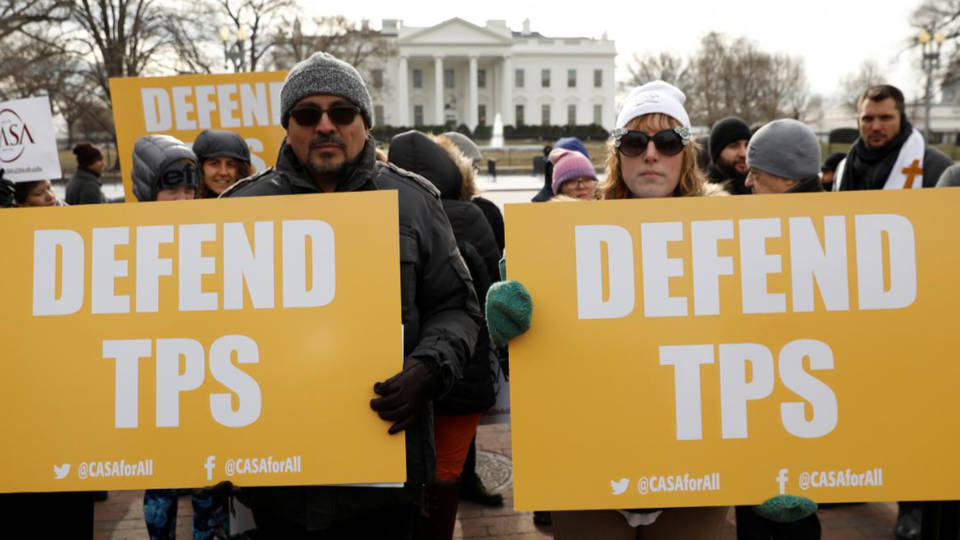 © 2021 Neil A. Weinrib & Associates. Immigration Law. Creative Legal Solutions
The materials available at this web site are for informational purposes only and not for the purpose of providing legal advice.
Site Design by Webvolutions