Neil A. Weinrib Featured in the Media Line (June 2018) 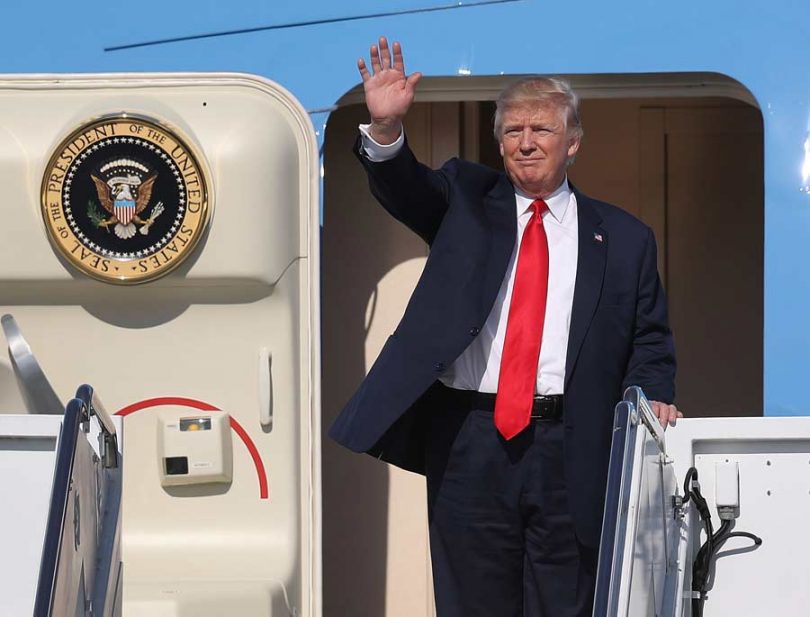 Neil A. Weinrib, an immigration legal practitioner with over 30 years’ experience, contends that the damage done by the ruling “is largely in that it’s an endorsement of President Trump’s exercise of executive authority. The actual travel ban is more limited then appears at first glance based on the countries involved and categories of immigrants and non-immigrants whose entry is currently suspended.

“According to the decision,” he expounded to the Media Line, “the majority says that President Trump does in fact have the power and authority under the U.S. Code to suspend entry when such would be ‘detrimental’ to the interests of the U.S. However, in my opinion, the Supreme Court has essentially sanitized the anti-Muslim rhetoric espoused by the President and his administration for quite some time and enables him to continue to do so without any real limits.” 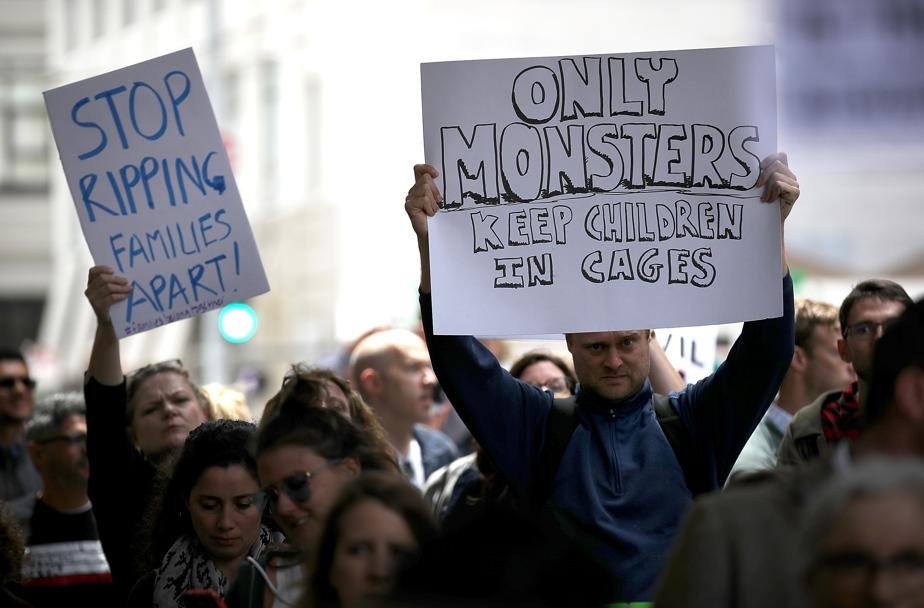