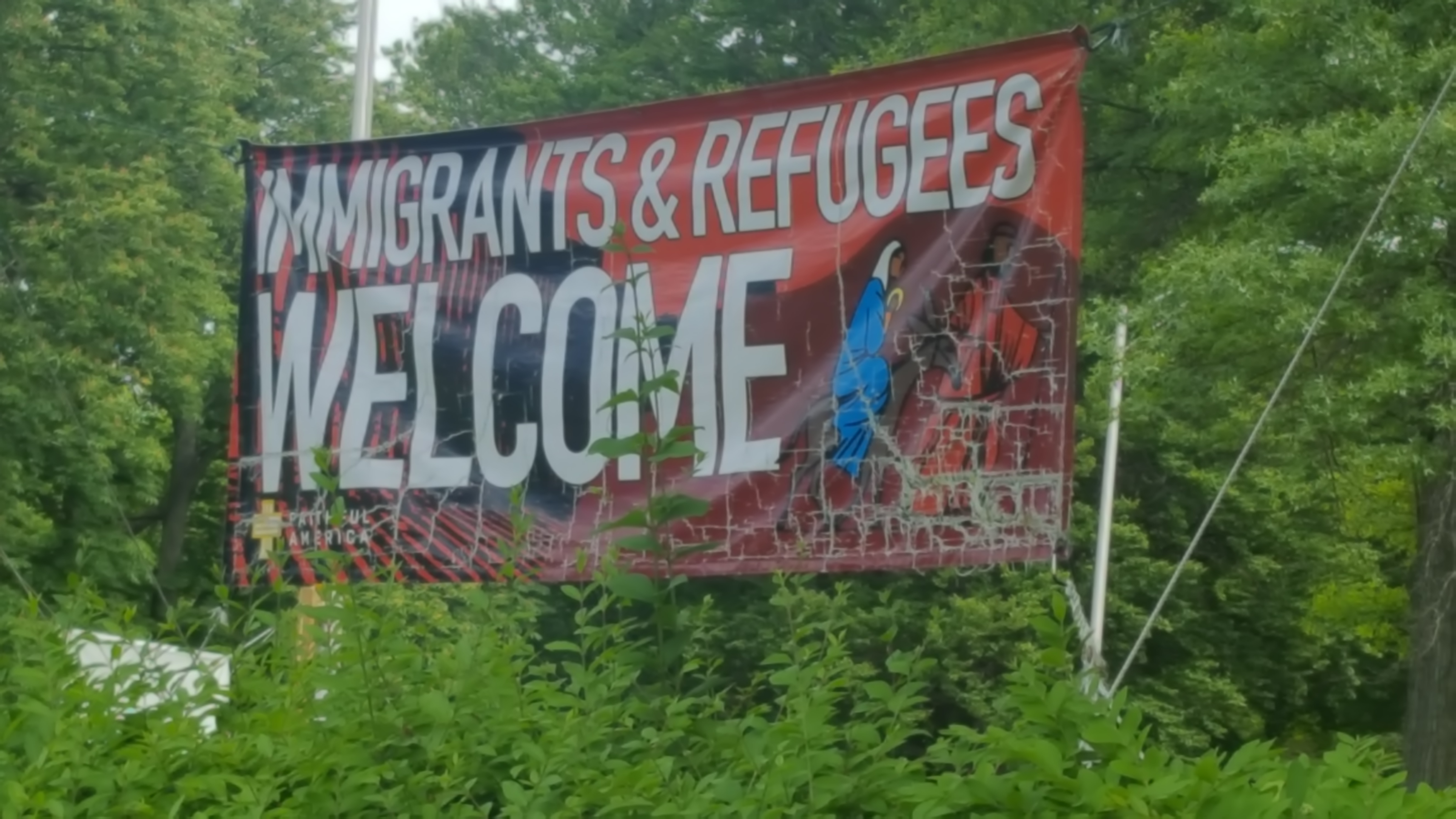 My head is literally spinning trying to keep up with the many unfortunate developments that have ensued in the past few weeks affecting U.S. immigration – so here we go:

THE ADMINISTRATION IS NOT WILLING TO ACCEPT RESPONSIBILITY FOR THE CURRENT “ZERO TOLERANCE POLICY” SEPARATING PARENTS FROM THEIR YOUNG CHILDREN! TAKE RESPONSIBILITY NOW!

Despite the enormous outpouring of resistance to the Trump Administration’s implementation of the “Zero Tolerance” policy towards foreign nationals seeking to enter the U.S., most claiming political asylum, it is totally outrageous and illogical to assert that the Democrats are responsible for this heinous policy or that, as  White House press secretary Sarah Huckabee Sanders says, “The laws are the ones that have been on the books for over a decade and the president is enforcing them.” Clearly, it is not their “law” or idea to do engage in this horrific policy! Over 2,000 kids have been separated from their parents in the past month! DHS Secretary Nielsen attempts (query-does she sleep well at night?) to defend this absurd policy while both Democrats and many Republicans are totally outraged – as they should be! Is this the historic American way? Meanwhile, the children, many very young, detained in tents and living in deplorable conditions, have now become a tragic political football-caught in the middle! These poor kids are being traumatized and may never recover according to health care professionals! Former First Lady Laura Bush calls the policy “cruel” and even Melanie Trump “hates to see” families separated at the border and hopes for immigration reform! The U.N. human rights chief is urging the Trump administration to end this policy. Maine Sen. Susan Collins called the separations “inconsistent with our American values”, Nebraska Sen. Ben Sasse called the separation of families “wrong” and Senator Orrin Hatch recently said, “a policy that leads to separating children from their families is wrong.” The former CIA chief Gen. Michael Hayden has compared the current administration to Nazi Germany! Honestly, is he wrong? And, the huge and growing list of those in opposition to this terrible policy, including religious leaders of all faiths, continues to expand like a tsunami! On Father’s Day, hundreds of protesters came to a Texas border outpost where a new tent city has been erected to detain immigrant children. Yet, Attorney General Jeff Sessions tries to claim justification in the Bible for this horrific policy! It has been reported that White House adviser Stephen Miller was the driving force behind Pres. Trump’s decision to enforce the separation of families at U.S. borders and he claims it was a “simple decision” asserting that “no one is exempt from immigration law.” As a result, the GOP has good reason to fear a midterm backlash from this absurd policy of breaking up families at the border and incarcerating young kids! The administration is now actively building “tent cities” to hold this massive overflow of children. The Office of Refugee Resettlement is responsible for more than 11,200 migrant children detained without a guardian in about 100 shelters which are now 95% full! How can Americans of good conscience condone this horrific policy?  And, how can the DREAMers be ignored? Fortunately, some Republicans are actively seeking to advance a proposal that would provide a 6 year renewable status to DREAMers protecting anyone brought to the U.S. illegally as a child before 2007.  The current Administration policy runs counter to our entire history and reputation as the “land of the free and the home of the brave.” What is most fascinating is that despite this grossly embarrassing policy, foreign nationals are still flocking to America – many seeking proper working and investment visas! The United States continues to be a major magnet for foreign nationals seeking to play by the rules! FYI, many immigrants are routinely housed in jails and facilities along with hardened criminals for months at a time. I’ve actually visited these facilities and seen clients in orange jumpsuits indistinguishable from the general prison population! Many can spend weeks and months in jail under terrible conditions. Often, many green card holders contesting their deportation and others claiming asylum simply agree to abandon their claims just to be released from prisons! They simply give up – because the current system is so oppressive and inhumane!

Every day we are reading heart-braking stories about long-time lawful permanent residents (green card holders) being snatched by ICE officers from their homes, back yards, etc. They are being swept up in the Trump administration’s cruel immigration policy which not only targets illegal aliens but green card holders with past or even pending criminal charges! Almost no one is immune from this runaway policy.  It was widely reported that Jose Luis Garcia was watering his lawn the other day when ICE showed up at his house. He’s a 62 year-old Mexican immigrant who has been a lawful permanent residence since the 1980’s. ICE claims they had a warrant for his arrest related to a misdemeanor domestic violence charge that was resolved nearly 20 years ago! This case, one of many occurring almost every day, illustrates the ICE policy (established over one year ago) of tracking down “removable aliens” regardless of their legal status or how long ago their criminal case was resolved. Despite ICE assertions to the contrary, many are not a “risk to public safety.” According to the current policy, unless you are a U.S. citizen, (and USCIS recently announced a new office to track down potential fraud in connection with procuring U.S. citizenship) you are not immune! Students who fail to attend school (or remain beyond their authorized stay) are now at risk as are visitors and others who overstay their visas.  This is an entirely horrific new world – a very slippery slope for many!  Clearly, no American can, in good conscience, allow this to happen! This current policy represents a total embarrassment to both our country and its entire democratic, rule of law history!   What happened to the rule of law which represents the bedrock of our country? Is it now a legal fiction? Can it be restored? 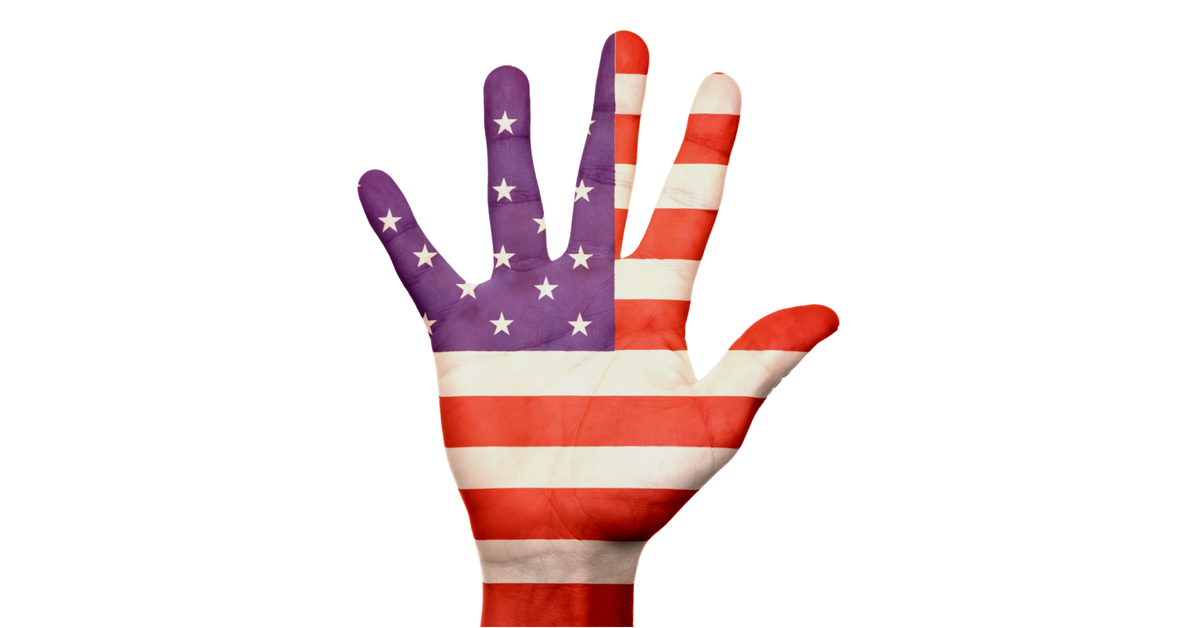