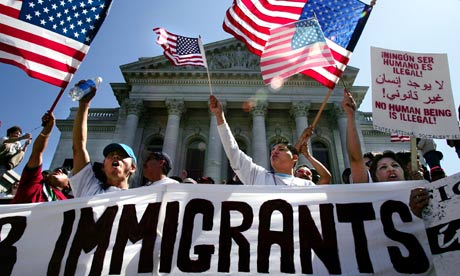 Having been engaged in the practice of US immigration law for over 30 years and worked with people from almost every country in the world, I am astounded at the multiple changes occurring on all fronts affecting many aspects of law and policy almost daily! And, all of this has occurred at light-speed in the course of less than 18 months with the new administration! We are witnessing a full frontal assault on the rule of law that has formed the bedrock of our unique democracy and created a highly respected nation that previously welcomed immigrants from around the world!

Although the initial focus was on the US-Mexican border and efforts to restrict the flow of illegal immigration, that has radically shifted to affect the DACA kids who have been living and working in the US for many years, legitimate refugees seeking to come to the US from around the world, many from countries that have been destroyed by war and violence, highly qualified foreign nationals seeking to study in the US, including those from China whose F-1 student visas may now be limited to only 1 year, the challenges affecting US companies seeking to hire qualified H-1B workers or extend their visas, the end of TPS for nationals of many countries, the failure to implement the Entrepreneur Parole visa, the challenges affecting US companies seeking to transfer foreign nationals to the US from abroad using the L-1 transfer visa, the significant challenges imposed by US consulates abroad who have raised the bar for visa applicants and whose decisions are often arbitrary and unfounded.

Also under attack have been various established programs such as the Diversity Visa Lottery, the current preference system which allows US citizens to petition for their parents and children, granting work permission to certain H-4 spouses whose husbands have applied for green cards, etc.  In fact, there is no aspect of US immigration law that has been immune to this complete assault. Certainly, no American supports gang members seeking to come to the US to engage in violent acts and others who support terror.  We all agree on that!

However, there has been a tendency today on the part of many Americans to lump together all foreign nationals without breaking down the essential differences in programs and policies that are designed to infuse our country with foreign capital, entrepreneurs, educated workers, etc. This is what has made America truly great and is now in danger! Immigration has been a lifeline to our country! 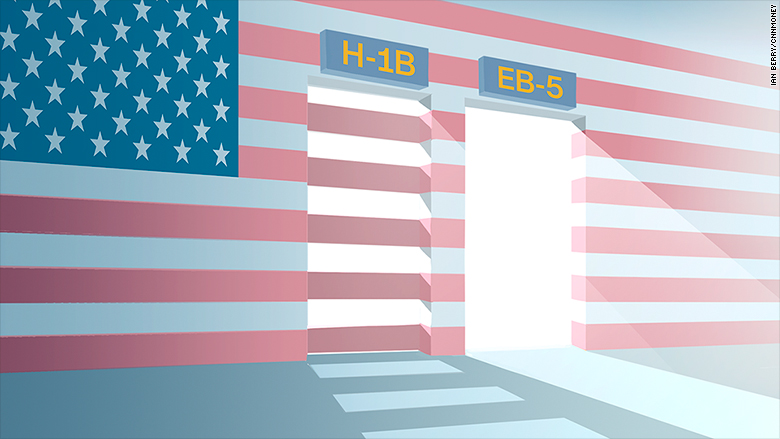 Neil A. Weinrib in CNNMoney

Neil A. Weinrib in CNNMoney