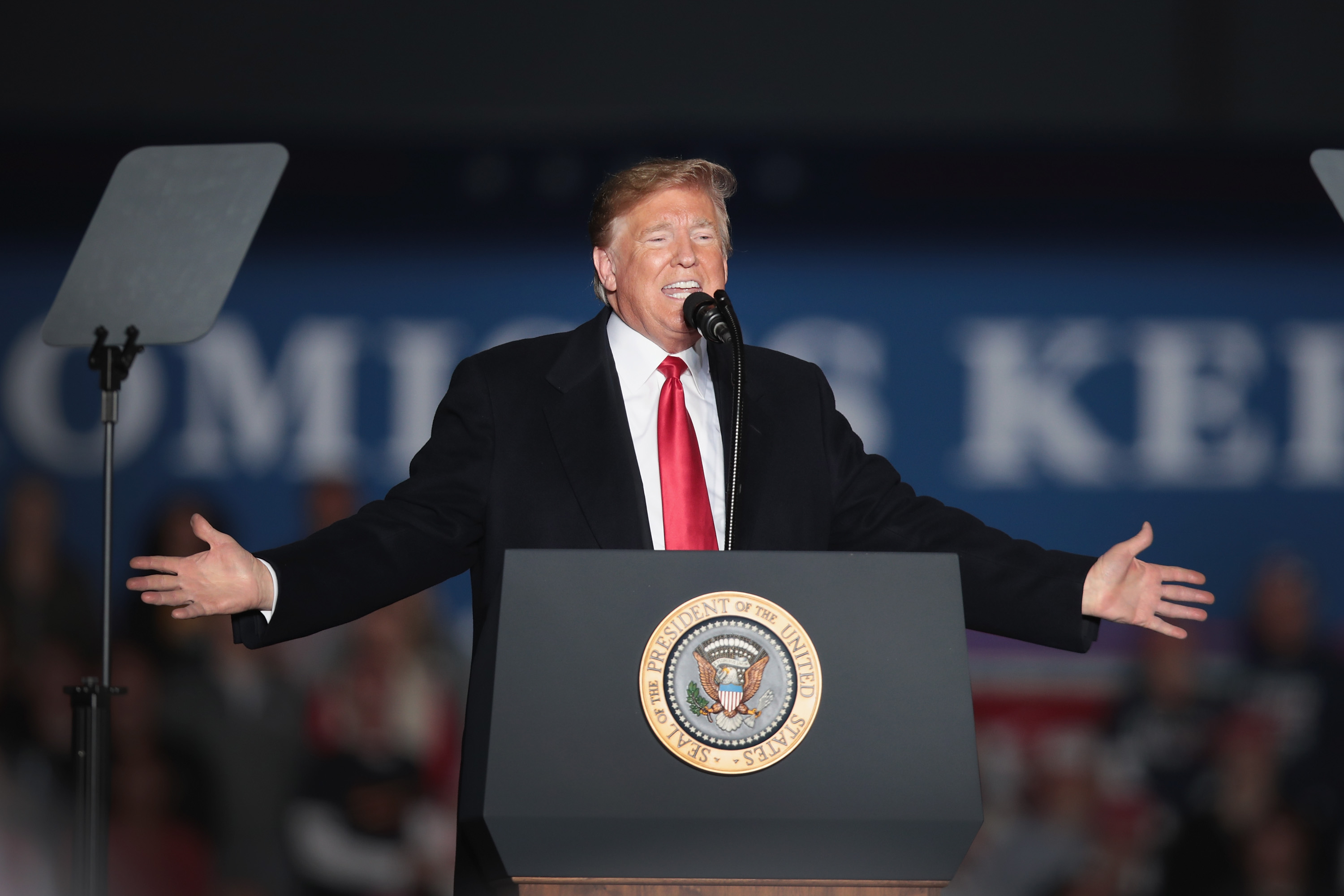 House Speaker Paul Ryan has responded to the President’s claim and public outcry by stating that the President will not be able to single-handedly change the constitution. The American Civil Liberties Union has also released a statement saying “The President cannot erase the Constitution with an executive order, and the 14th Amendment’s citizenship guarantee is clear.” 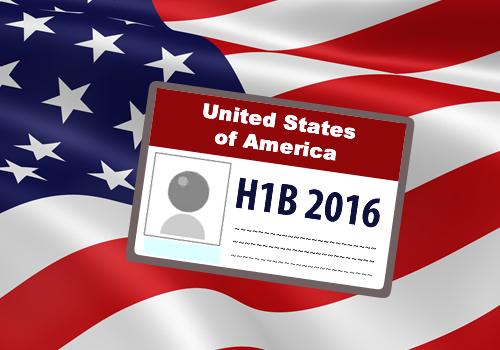