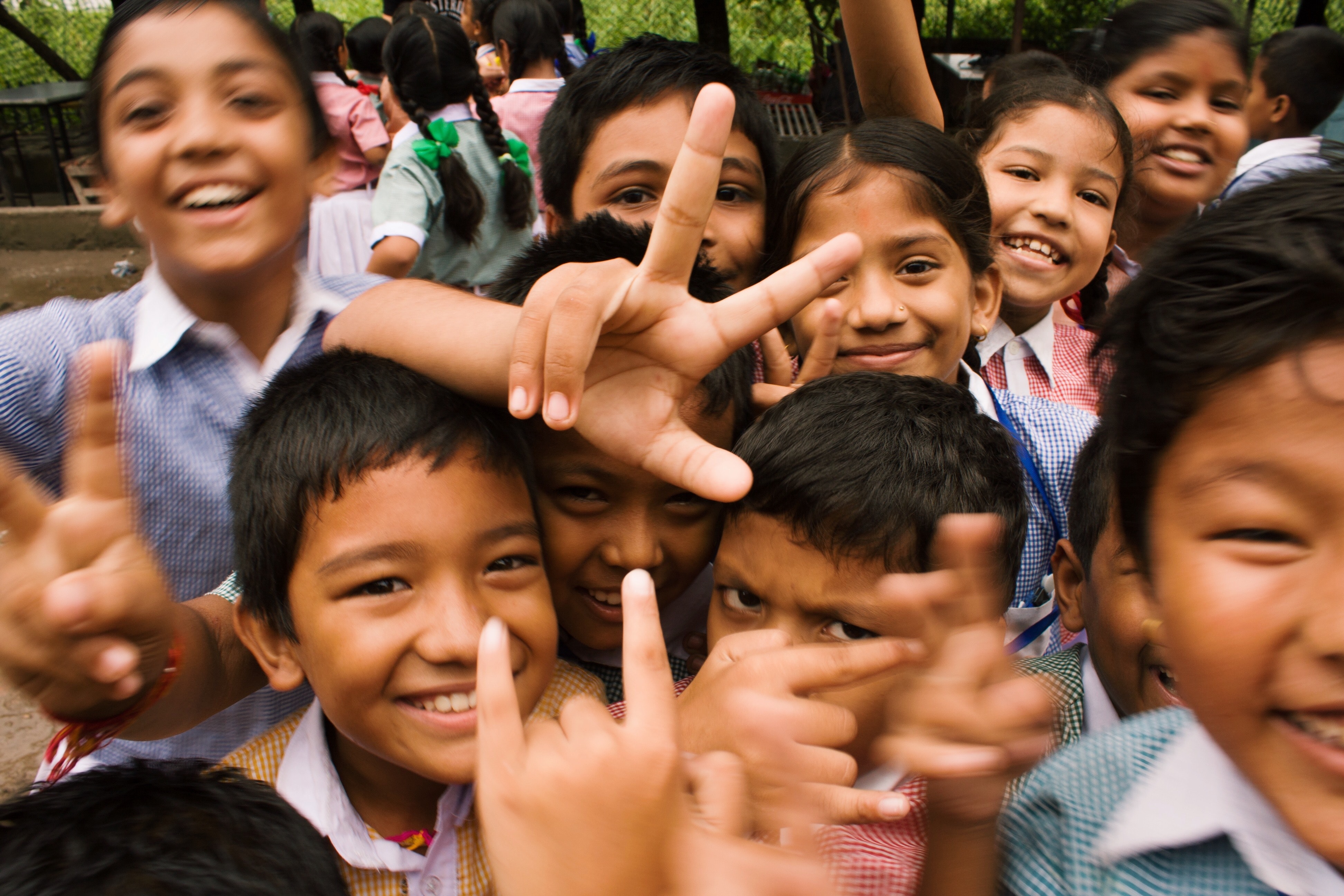 The Office of Refugee Resettlement cannot account for 1,500 missing immigrant children. Adults who are caught illegally crossing into the United States are prosecuted for unlawful entry into the country. Prosecution occurs regardless of whether that adult is accompanied by a child when crossing the border. If the adult is prosecuted, the child is considered unaccompanied and is taken by the Department of Homeland Security and sent to the Office of Refugee Resettlement (ORR). During 2017, 40,000 kids were sent from Homeland Security to ORR. ORR found sponsor families for these children. Between October to December of 2017, ORR reached out to 7,635 sponsor families to check in. ORR was unable to determine the location of 1,475 children. An additional 28 kids ran away from their sponsor homes. The spokesperson for ORR said that they cannot be held responsible for the treatment given to undocumented, unaccompanied minors after they leave the care of the government and are taken in by sponsor families. Many disagree and encourage ORR to develop a better system of screening and monitoring sponsor families. 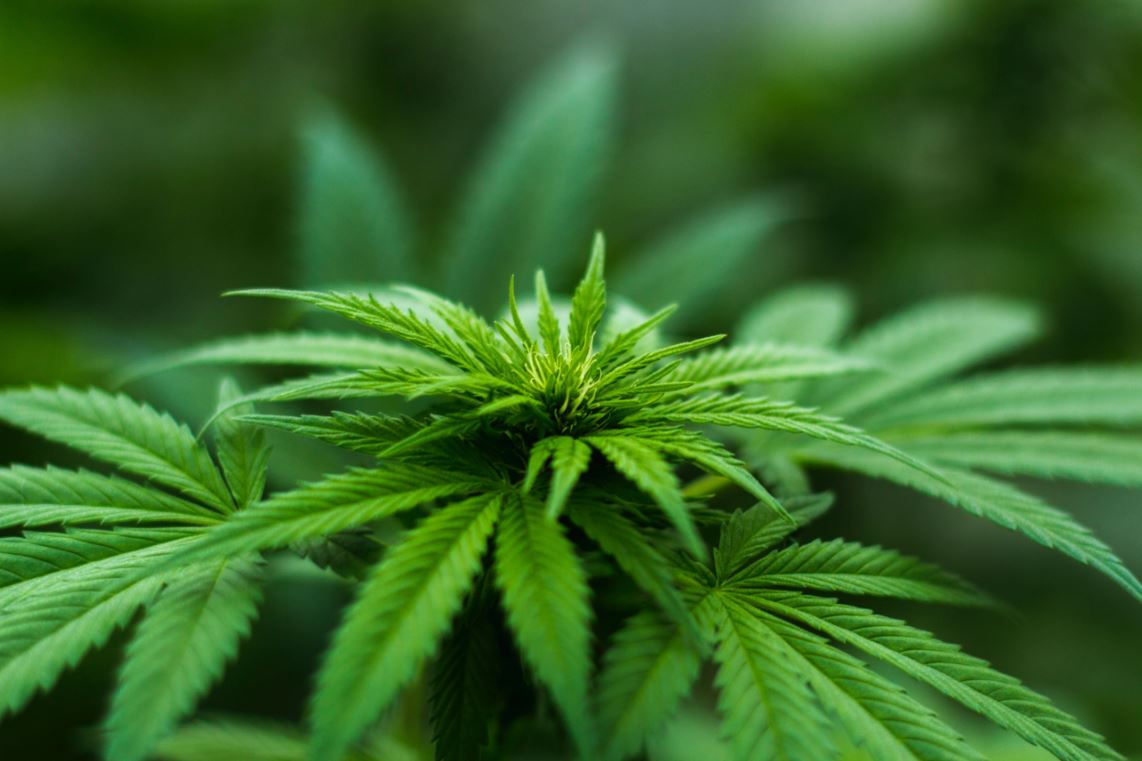 Canadians Who Smoke Legal Weed Could Be Banned from U.S. for Life (June 2018)

Canadians Who Smoke Legal Weed Could Be Banned from U.S. for Life (June 2018)